Australian Fixer HQ is able to provide a Australian Film Crew Visa Service for television crews and talent who are coming to film in Australia.

Productions planning to film in Australia will require their crew and talent to apply for a Temporary Activity Subclass 408 Visa. 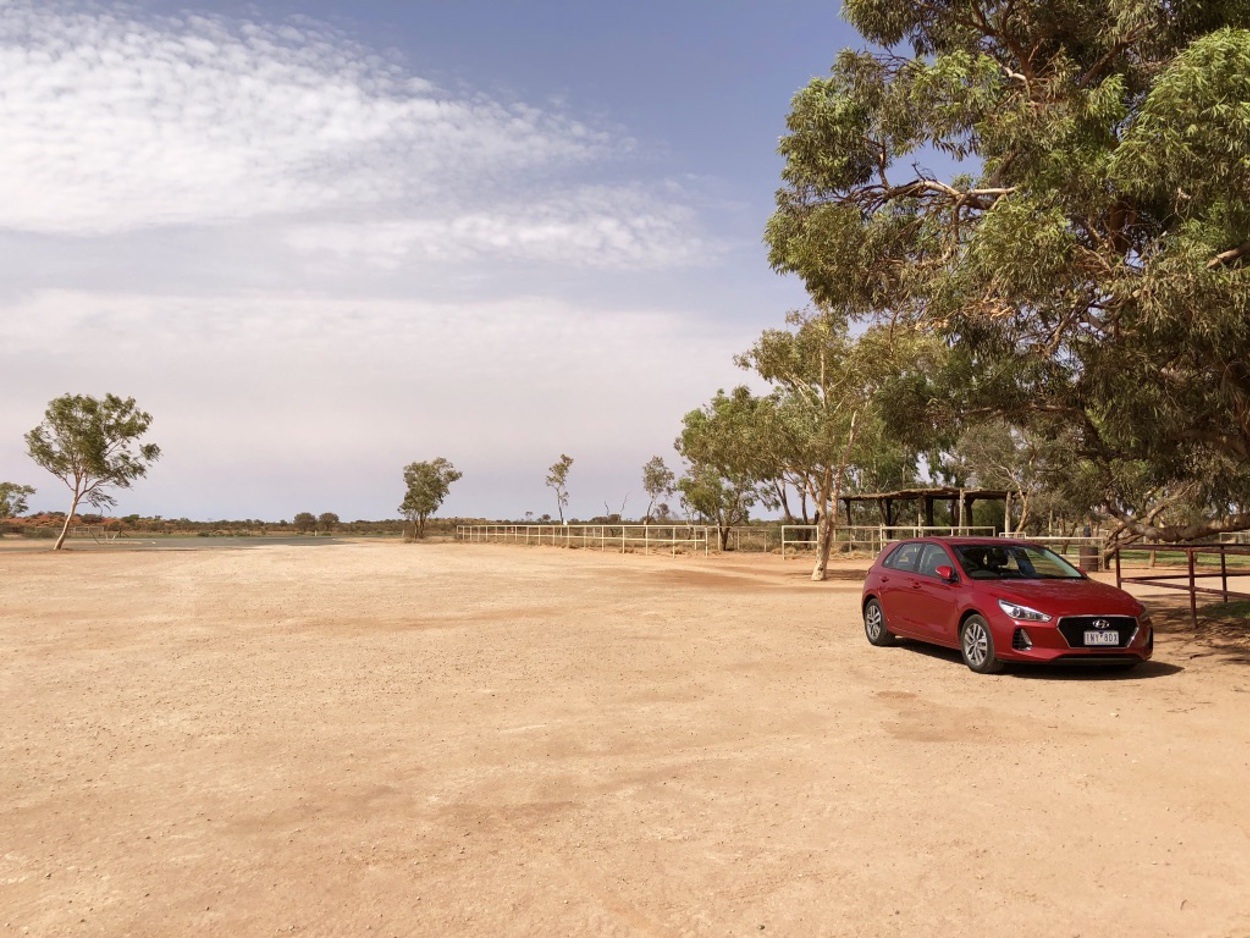 Australian Fixer HQ is very experienced in looking after the Australian Film Crew Visa process from small to large crews and will manage the entire process from the initial collection of documents through to the visa application being submitted to the Australian Government. Crew and Talent Visa applications are a key part of our Pre-Production Fixer Service and please contact us to discuss timing and details. 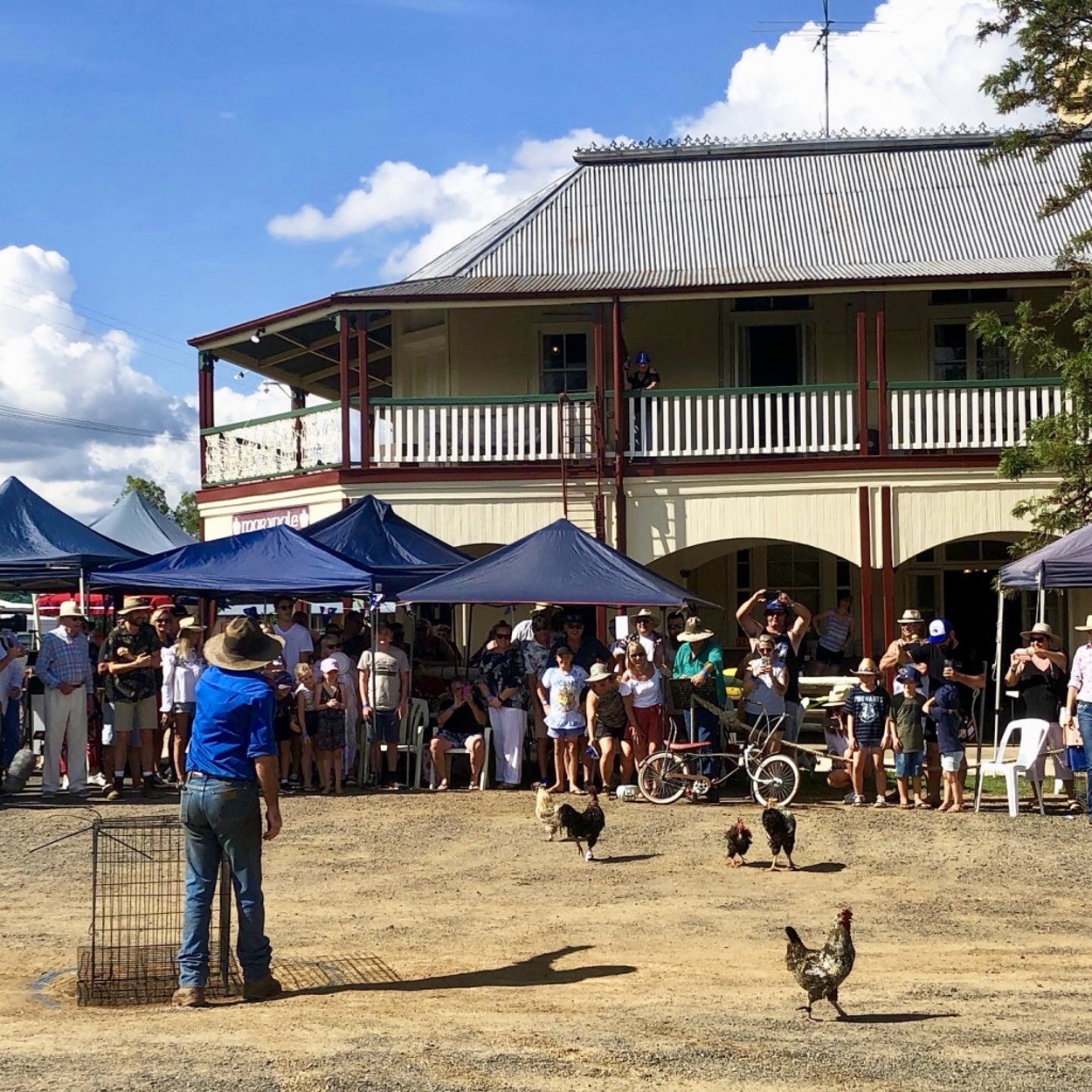 As a leader in TV and film production management, Australian Fixer HQ has a background in the industry that spans over 20 years. Director, Andrea Gorddard has overseen the production of television programs, movies and documentaries for overseas and Australian networks including ABC TV, the BBC, Discovery, National Geographic, SBS and the Nine and Seven Networks. She also extensive experience in stills shooting and corporate and online content.