Australia is one big island! It’s wrapped with more than 30,000km (18,000 miles) of golden beaches, National parks, wetlands, sheer cliffs and rocky shores. In fact….It is where three of the world’s greatest oceans all meet!

Australian Fixer HQ will help source the best location for your production, apply for all the permits and look after every filming logistic whether down by the water or up in the sky…Australia is stunning from up there! 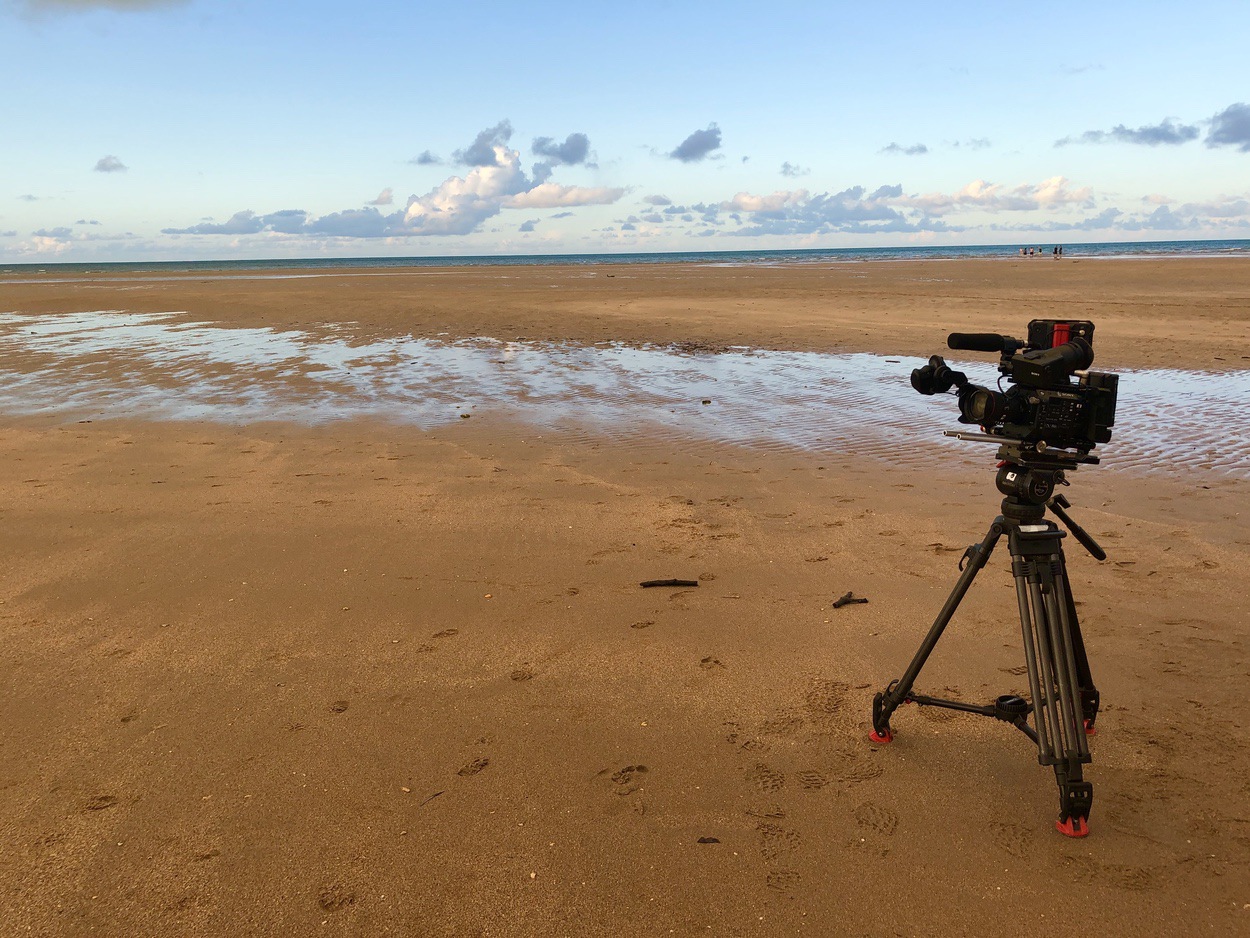