The rural landscape of Australia is used as the backdrop for films, television and stills photography with production companies from the world. Cattle stations the size of countries, where jackaroos and jillaroos on horseback round up cattle, country towns lined with historical pubs and the gum trees and stunning sunsets are all mistakingly Australian!

It’s a big country and Australian Fixer HQ can facilitate all your production’s travel requirements to get around it! 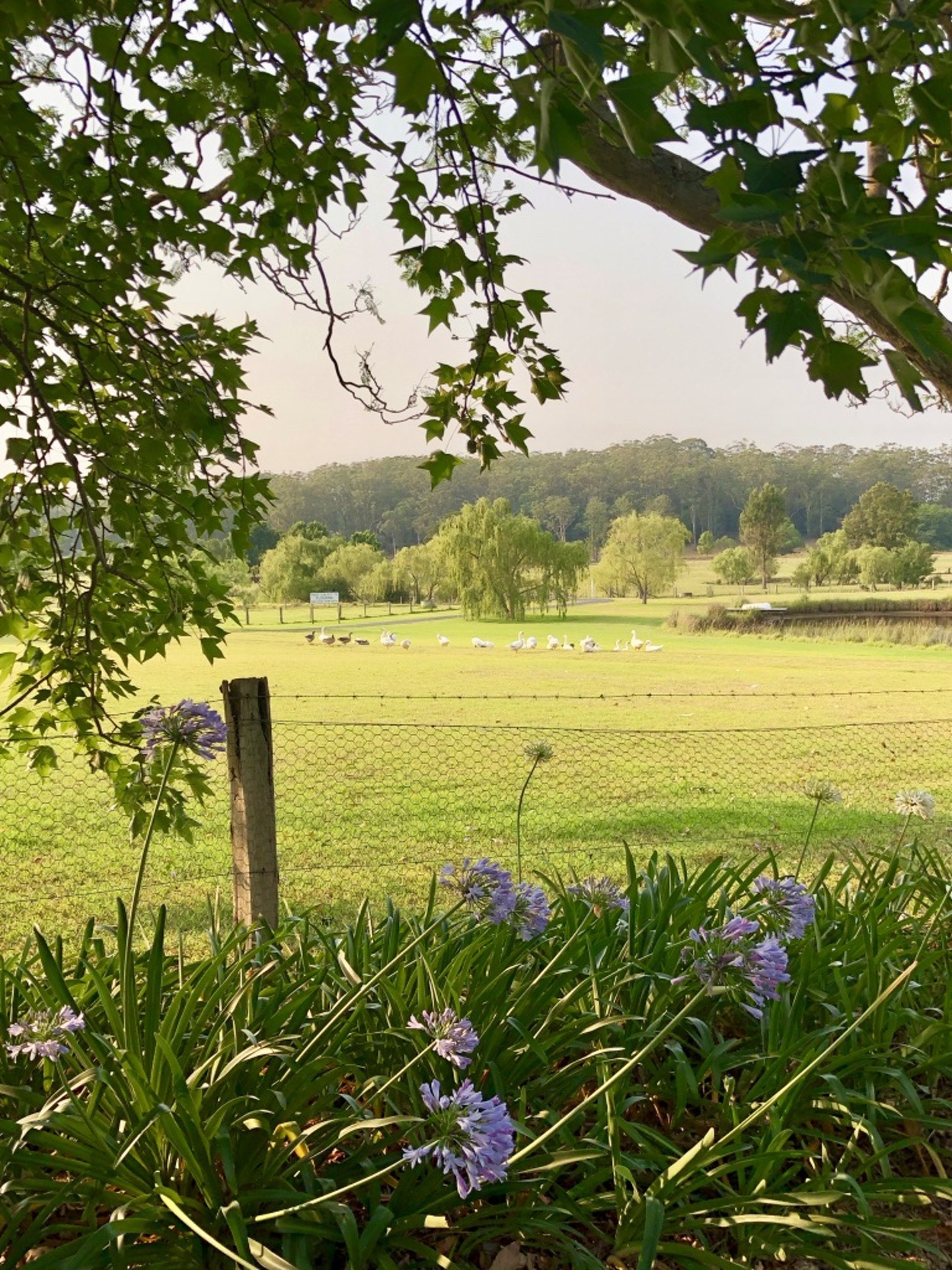 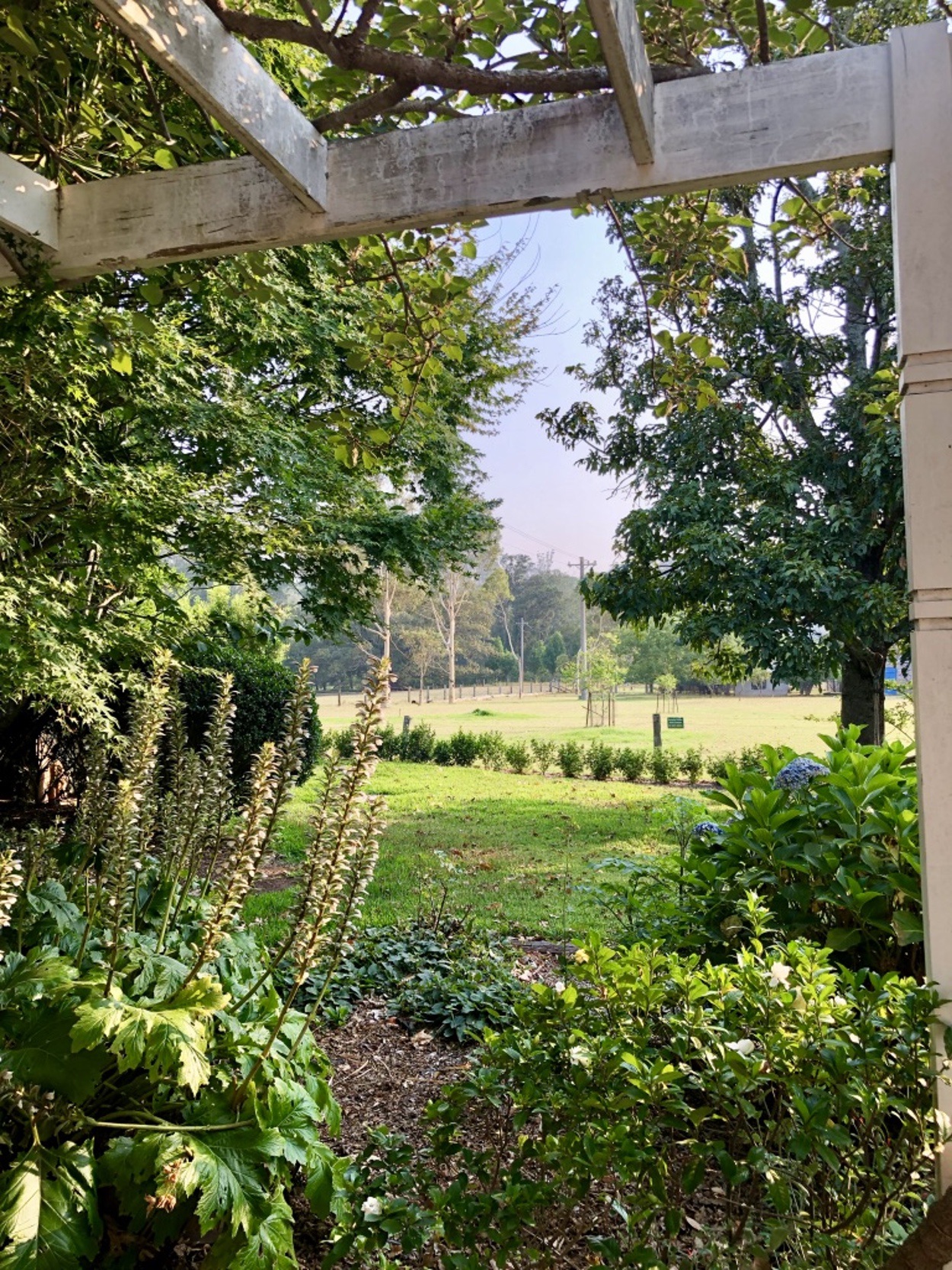